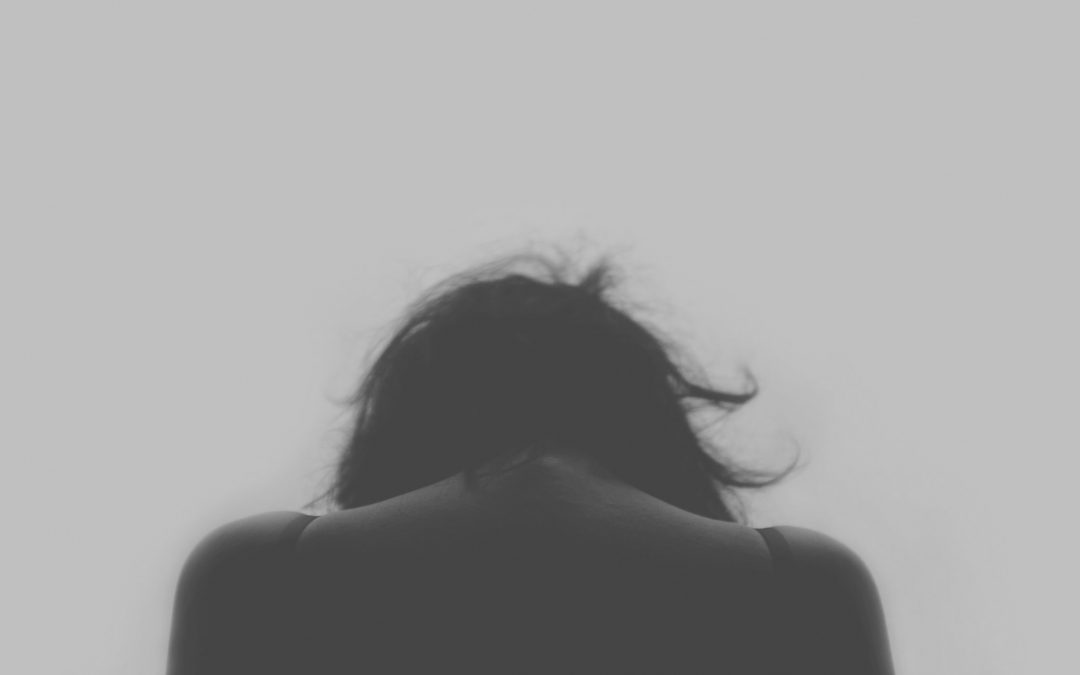 The prevalence of postnatal anxiety and depression is being increasingly recognised, and services set up to support women after birth (although there is still much improvement to be made). However, antenatal problems remain largely a silent affliction, despite 1 in 10 women having some psychological difficulty during pregnancy. And that’s just the diagnosable difficulties – which don’t include the sleepless nights, lumpy throat and prevailing flatness that you might be experiencing without talking about it.

And how could you not be stressed? With the massive hormonal and neurological changes you are facing, your pregnancy glow may feel more like permanent PMT. And while excited anticipation might be mixed in too, as your pregnancy progresses you either begin to focus on dealing with the huge change that is about to arrive, or determinedly ignore it. Both can leave you with a churning stomach which has nothing to do with the baby swimming around in there. Anxiety during pregnancy can also feel tough to resolve, as so many aspects of life will change. There may be financial worries to consider, which may also lead to broader questions about whether or not you will continue your career (an increasing stress for many). Difficulties in your relationship may suddenly become too pressing to ignore. And are you going to be one of the many women who relocate during pregnancy, or at least do some serious DIY? Not to mention the million and one stories you may now be hearing about dur dur duuuuuur ‘THE BIRTH’.

As I’ve touched on in other posts, your pregnancy also invites a re-evaluation of your identity, and can be a strange limbo between the carefree single you and the mother you’re about to become. You have spent your entire life up to this point forming your identity as an individual, so becoming a duo could never be anything less than earthshatteringly life changing. Already, with midwife appointments and antenatal classes, you may be entering into a world largely populated by women. Your body has become a rather public space. And somehow the most personal of questions is no longer deemed rude, with even strangers in the street asking about the sex. It can feel that around every corner is a friendly old lady giving you a knowing wink and telling you ‘life will never be the same again dear’.

But all of this adds up to an enormous pressure adding to your pelvic girdle pain. And this can easily tip over into a constant jittery anxiety, or weigh you down so that nothing feels particularly enjoyable anymore. For many, as this is ‘meant’ to be a time of joyful anticipation, it can feel very difficult to talk about it. Midwives, with limited time, often don’t ask about feelings during pregnancy until the latter stages when it may feel too late. And well meaning GPs can often mistake the fatigue of depression for general pregnancy woes.

This can be further compounded by the sense that you’ve not only got to carry on as normal, but have to prove to everyone around you that this big belly isn’t going to get in your way, and of course you can work as hard as you always did, and get everything finished, your desk tidy and the plants watered before you go on leave.

If you are finding that jitters or low mood are affecting you more than usual, you’re not alone. One study found that, of over 350 women screened antenatally, more than half were struggling with anxiety and a third with depression – making these problems higher than their postnatal counterparts. It’s hard to say why, despite such prevalence, antenatal difficulties have not been as well recognised. Perhaps the increased support we receive postnatally may encourage women to disclose their worries, or perhaps the contrast with how women think they ‘should’ be feeling adds an urgency to seeking help. Regardless, experiencing psychological difficulties antenatally is itself (as may be expected) a risk factor for postnatal problems. If you do feel that you are struggling to cope more than usual, please do speak to your midwife or GP. Many GP surgeries now have therapists attached to them and you are entitled to ask for a referral if you would like to talk your feelings through. You can also contact SaneLine on 08457678000 or the Samaritans 08457 90 90 90 if you do not wish to speak face to face.

It can be tempting to just wrap your duvet over your head and hope you’ll feel better in the morning, especially when your feet are hurting and your very bones are tired. Or, to try and take control of the situation by stockpiling the freezer and organising nappies by size, shape and brand. But avoiding can’t change anything, and trying to assert control over the uncontrollable can often raise the anxiety you are trying to dissipate. While of course it can help to go through your finances, paint the nursery and definitely have some time under the duvet, the truth is you are entering into a wonderful unknown. You can’t project yourself into the future but you can bring a bit of the slow and dreamy pace of early motherhood into your pregnancy. By leaving the paintbrush alone for one night, by listening to a relaxation track or some favourite music, by taking a detour on the way back to the office, by focusing on that little kick here, and that little punch there, by taking some time to massage your tummy and stroke your swollen feet …you might discover that the worries of today won’t feel so important in just a couple more months.