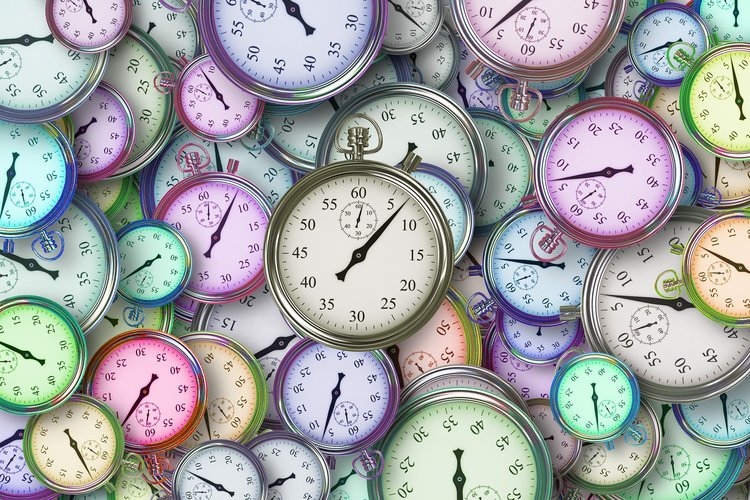 When you have your first baby, leaving work can feel like a little like stepping out in to the unknown. But generally, the expectation is that you’ll do your leave, come back once your maternity pay runs out and carry on as before. Figuring out childcare, what to do if you need to work late, what to do when you have an ill child – that’s something we don’t really talk about.

Anna Whitehouse and Matt Farquharson aka Mother and Papa Pukka took this experience and did something about it. Their FlexAppeal campaign, raising awareness about flexible working, not only encourages business to try flexible working but also empowers people to ask about it. The Just One Thing they want you to know – ‘Working doesn’t have to mean the 9 to 5’.

How to juggle work and family has been on our radar since Anna was 22 and realising that it would make sense to quit a law degree, as journalism would offer more flexibility when kids came along. Although we often don’t think about it until we start our own families, there is such huge inequality in the workplace. Women in interviews often feel the need to hide their marital status, both men and women don’t feel able to ask about parental leave and there’s an expectation that – if you want to get on at work – you basically have to pretend you don’t have children. So many women – and men – make choices based on inequality in the workplace and we really want to change that.

We both left our full time jobs and went freelance when commuting and childcare got too difficult to juggle –  and started MotherPukka on the side. We’ve heard from so many parents who have felt discriminated against at work, and feel pretty determined that employers should be taking this more seriously. So we launched #flexappeal. We do #flexappeal flashmobs which are not only awesome fun but raise awareness about flexible working. We’re trying to convince businesses to trial flexible working (properly) and be more open to requests, and make people aware of their rights and encourage them to make the case for flexible working.

We’ve also recently linked up with the Chartered Management Institute (CMI) for their Broken Windows Campaign – A campaign to tackle the smaller, discriminatory and often unintentional behaviours that contribute to gender inequality in the workforce. We’ve got the brightly coloured leotards and they’ve got the know-how so it’s a perfect match.

Why is it important? As Matt wrote recently – ‘The Equality and Human Rights Commission estimates that 54,000 new mothers lose their jobs across Britain every year – almost twice the number identified in 2005. That removes skills from the economy and taxes from the exchequer. Lack of flexibility – and the idea that mums are a hassle to employ – is the main problem. Motherhood is a significant driver of the gender pay gap, as women tend to have babies in their late 20s and early 30s, just as they’re approaching their career peak, and find that employer inflexibility limits their options. We have some of the lowest rates of productivity in the developed world, and flexible working is a proven catalyst for higher productivity. Also: we like working that way.’

Douglas Coupland wrote  “The nine to five is barbaric. I think one day we will look back at nine-to-five employment in a similar way to how we see child labour in the 19th century.” We hope that, by the time our daughters are in the workplace, they won’t have to face the decisions we’ve made.