Motherhood is a big deal 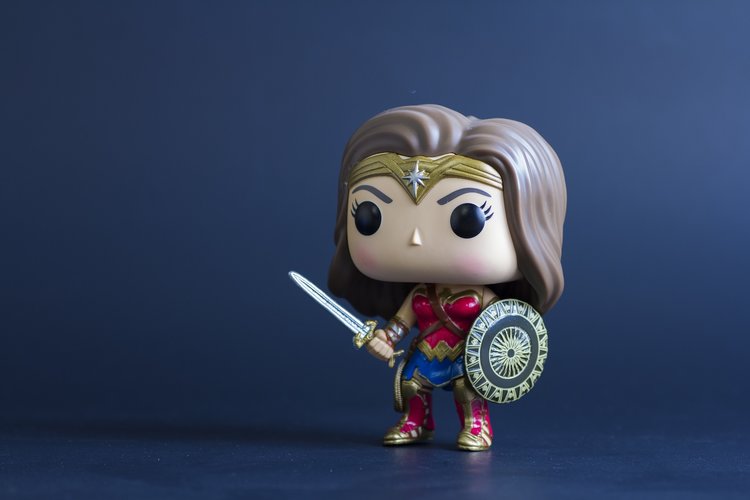 So far the Just One Thing series has focused on particular topics. As the series draws to a close, my final contributors are musing on motherhood in general, in all of its transformative power.

First up is Steph Douglas, founder of Don’t Buy her Flowers. Steph’s whole business is based around the idea that new mums need to be thought about too, as well as their new babies. Steph, now a mother of three, frequently blogs and talks about her experience as a mother and how her view of motherhood has altered over her motherhood journey. When I asked her Just One Thing she would say to parents just starting their journey, here’s what she had to say:

“I’ve written about pulling up the drawbridge  and it’s something I feel very passionate about. This third time around has still been a rollercoaster – I’ve still had moments of deep fog and days when the tears flow. That is having a new baby, when hormones combine with lack of sleep and huge changes to your lives, it’s going to be up and down. But something that has made a big difference is not trying to battle on. Giving in to the down days, asking for help, and recognising when a storm is brewing and I need to cancel some plans.

The thing with having a baby is, most of us don’t ‘remove’ anything from our list of things to do. We just add ‘have a baby’ in to it. We want to carry on as before and for a while, it’s just not possible. Or it is, but at some point it will come crashing down and we’ll feel burned out with exhaustion. And if not that extreme, we’ll look back in a couple of years and go ‘oh, I could have done less when they were small’.

When I was pregnant with my third baby, Doug and I discussed what we could do to make the post-baby phase that we already know to be tough a little bit smoother. I have written and discussed quite openly the feelings I had post-baby with my first two. Exhausted, vulnerable, lonely and a rage at my husband that made me seethe at the way he breathed. It goes without saying that I also felt an elation and love for this amazing bundle that I’d grown in my own body (it still amazes me) but man, it was a lot harder than I was expecting. In all honesty, it’s the main reason Doug was less keen on having another baby – he didn’t want to ‘lose’ me and us again.

We recognised that this time, we needed to do it a little differently. I needed to accept that I had to slow down and we would need help.  We don’t have family that live nearby and this time I also have a business to manage. The reality is that Doug is away a lot with work. I bumped in to a total stranger when I was seven months pregnant and chasing after the big kids who said she had three kids of her own, and then looked me straight in the eye and said ‘Don’t be a martyr. Three is wonderful but hard and my biggest regret is not accepting I needed more help’. I went home and mentioned it to Doug and he jumped on it. Something along the lines of ‘We can find the money if it might make the first few months less hellish’. He had a point.

I found Sophia, a Doula, on doula.org.uk. She’d written something about wanting to nurture new mums, whether that was holding the baby while mum naps, chucking a wash on or rustling up some dinner. I knew instantly that this could make the whole post-natal experience very different.

I understand that not everyone can pay for help, but it also includes just accepting offers – when another school mum says ‘let me know if I can help’ rather than ‘We’re fine but thank you’ how about ‘actually, if you could drop mine home next Wednesday that would be a huge help’. Think about it – if a new mum asked you to pick up some potatoes when you did your shopping, would you say no? Or would you jump at the chance to help someone that you know needs it. They feel good, you feel good, everyone wins.

There’s something very wrong with the way we praise the Wonder Women – those that ping back in to shape, spring back to work straight from the hospital, look like they’re back to ‘normal’ within weeks. We shouldn’t criticize them either, but just acknowledge that motherhood is a big deal. Physically and emotionally it is massive. Taking some time and not trying to struggle through on your own is more than ok. ”