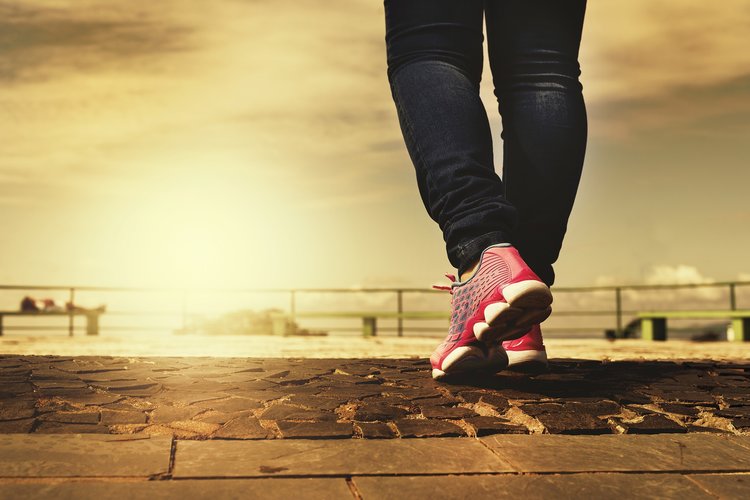 Just One Thing – Your Pelvic Floor

One of the biggest secrets about motherhood is how many women live with pelvic floor problems after birth. Elsewhere in Europe, women are given pelvic floor ‘re-education’ .  Here in the UK, women too often put up with problems without knowing where to go.

So, I asked Niamh Burn aka The Maternity Physio, to tell me just One Thing she would say to new mums. Niamh is a physiotherapist specialising in women’s health, based in North London. Here’s what she had to say:

“You don’t have to put up with pelvic floor problems”

·       Leaking urine or faeces when active or at rest

·       Pain or discomfort whilst having sex

·       Difficulty having a bowel motion

You can also find your local Mummy MOT practitioner here  www.themummymot.com. The Mummy MOT is a physical check of your pelvic floor and abdominals post pregnancy with safe advice on how to return to physical activity. It can also screen for common postnatal conditions such as pelvic organ prolapse and diastasis recti.

It makes sense to allow the pelvic floor to recover after pregnancy. There is a common belief that you are good to return to pre pregnancy exercise once you have had the 6 week check. However, there is no evidence to back this 6 week landmark up. In fact a study has shown that the pelvic floor is still recovering and regenerating at 12 weeks postnatal. It makes sense to think of this time as a period of rest and recovery. Something as physically demanding as pregnancy and delivery deserves a period rehabilitation similar to recovering from an injury. Then it makes sense to build up strength gradually from the inside-out before adding in the impact exercise such as running or high intensity too soon. This will help avoid the symptoms associated with pelvic floor dysfunction.

Other top tips for a healthy pelvic floor after having a baby:

Blow as you go– when lifting, get in the habit of exhaling and lifting your pelvic floor on the effort to protect it.

Relax your pelvic floor and strengthen it – spend a few breaths letting your pelvic floor drop and release. Then practice lifting it as you exhale and dropping it on the inhale. Do this about 12 times, 3 times a day. Don’t forget to let it relax again after you finish.